Huanghua pear is also known as fragrant wood, of which Dalbergia odorifera is the best known in China. In Hainan, the fragrant Dalbergia is called â€œPearlâ€, and the collection industry is currently popular with â€œHuanghua Pearâ€. Guangzhou also has â€œSoiled Sourâ€, â€œXiangzhiâ€ and so on, among which fragrant wood is â€œRedwoodâ€. The national standard (GB/T 18107-2000) is used, so the name of fragrant wood is used in the valid certificate issued by the timber identification institute. 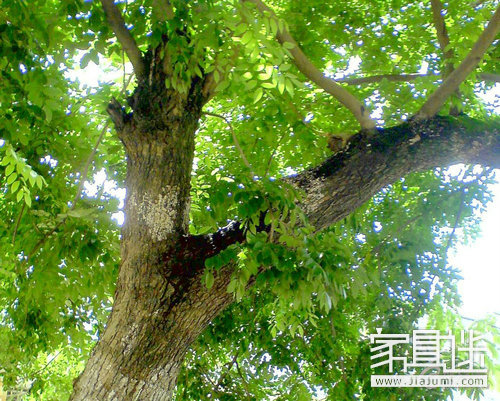 Since the 1990s, fragrant wood with the same characteristics as Hainan fragrant Dalbergia has been exported to China from countries such as Vietnam, and has gradually been recognized and accepted. For the sake of distinction, â€œVietnamese huanghualiâ€ and â€œVietnamese branchâ€ have been adopted. "The name is circulated, and the name of the tree has not been gradually understood by the Chinese until 2010. The identification of these two kinds of wood has always been a hot spot in the Chinese redwood identification field. In the case of disputes over the basis of wood classification, it is necessary to study the characteristics of trees to assist.

The name of Vietnamese huanghuali

A few years ago, the name of the Vietnamese huanghuali mentioned in the country was Sua (pronounced "luxury", meaning a long time), but there are three trees in Vietnam using this name. The Vietnamese huanghuali has long been regarded as an undetermined Dalbergia sp., which has been reported by Dalbergia tonkinensis Prain since 2010. As early as the early 20th century, the Chinese name was Vietnamese Dalbergia. It is also pointed out that this species is also found in Hainan Island, China. The Hainan Plant List is indeed recorded in Sanya and Lingshui. According to the scientific name of the scientific name (Latin), the Chinese name for Tokyo Dalbergia should be more precise. The results of the author's own observations in Vietnam can confirm that the Vietnamese huanghua pear is Tokyo Dalbergia. 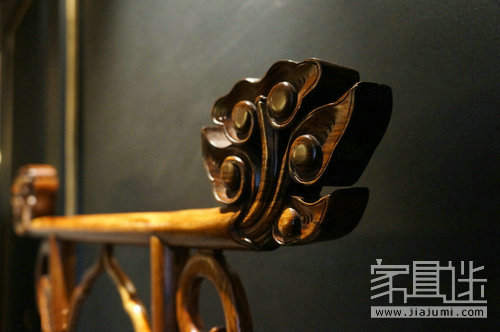 Distribution of Huanghua Pear in Vietnam

Tokyo Dalbergia is distributed throughout Vietnam, with resources in the northern, central and western regions and from the general provinces to Nha Trang. However, after years of harvesting by the supply market demand, the number has been greatly reduced. The larger existing wild trees are visible in the Phong Nhaâ€“KÃ©BÃ ng World Natural Heritage Park in QuÃ¡ng BÃ¬nh.

The wood heartwood identification of Vietnamese huanghuali and Hainan huanghuali is usually distinguished by odor, color, density, pattern, texture, tube hole, etc., but according to the macroscopic characteristics, microscopic anatomy and chemical analysis of the wood, the two are in the tube. There are no significant differences in the characteristics of holes, wood rays, axial thin-walled structures, heartwood inclusions, patterns and textures. In botany, the trees have no obvious distinguishable topography when they have not fully understood the flower structure. Therefore, the resolution of these two fragrant trees still has great difficulties so far, which leads to the uncertainty of wood identification. Therefore, from the objective point of view, the tree species of Vietnamese huanghuali should be designated as Tokyo Dalbergia.